Which are the most influential whippet kennels? In this page you’ll find the names of famous whippet breeders and kennels that still may appear in your dog’s pedigree.

In 1891 the whippet dog breed was officially recognized by the Kennel Club in England.

With the registration, breeders started breeding not only for speed but also for looks, creating an elegant, working dog of exceptional speed.

After the difficult years of world war II whippets became more popular and most kennels based their programs on the Tiptree dogs of Stanley Wilkins.

Here are some of the influential British kennels that shaped the breed as we know it today: 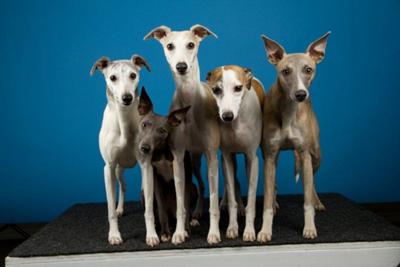 Also in America, the interest in the whippet dog breed started with racing, then after the official recognition, showing became increasingly popular.

In America the breed was recognized in 1888 and the first whippet registered by the American Kennel Club was a dog named Jack Dempsey.

Until the 1940s the most influential kennels were: Meander, Mardomere, Pennyworth, Stoney Meadows, Whipoo, Gold Dust.

In the 1980s the Hamrya, Chelsea, Surrey Hill, Starline begin to emerge as most notable kennels of those years.

In 1914 whippets are included in the stud book of the Swedish Kennel Club and in the 1940s, after world war II the breed becomes more and more popular.

In those years the Fleet Foot and Tundran kennels were the most influential.

The historical information in this page comes from these whippet books that offer an invaluable help to anyone seriously researching the whippet dog breed and its pedigree information.

Search the Whippet Archives and discover about the ancestry of your dog. Click on the link to search and add information to the whippet archives. 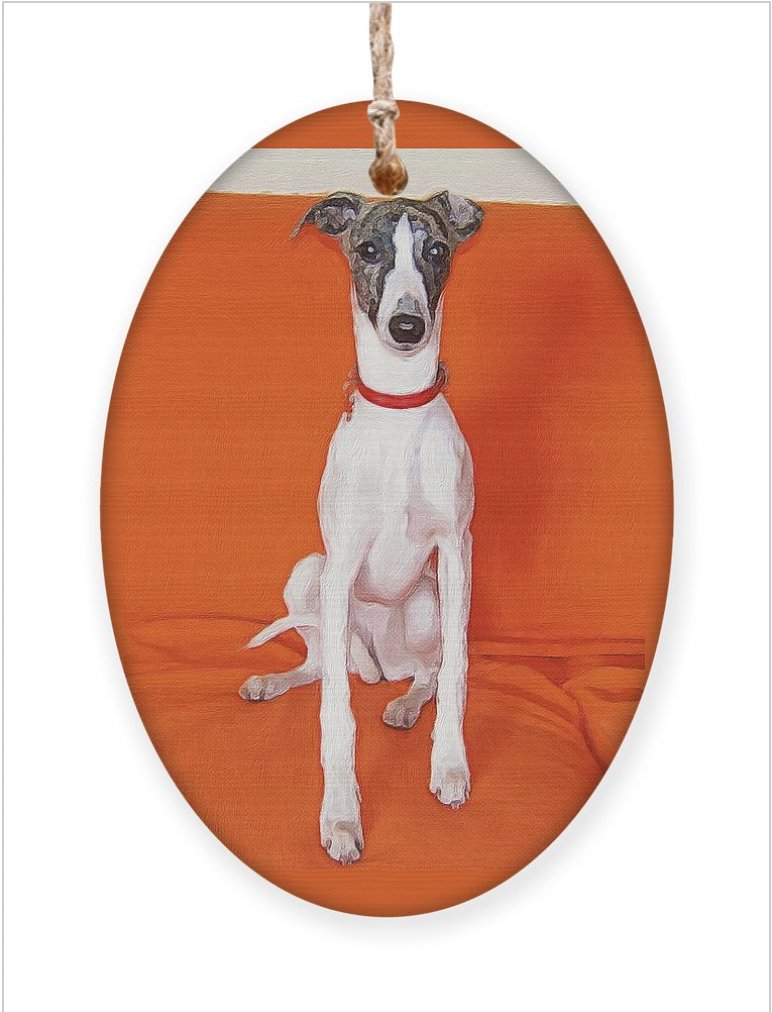